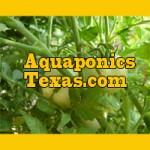 Summer of 2010, we tried an experiment of a small-container system in direct TEXAS sun. We are located in North Texas (75028) and have the hot, dry summers of the famous “cap” creating the effect of Texas being under a magnifying glass from the sun! Like most summers, this means a month of days over 100 degrees – many days over 110! We posted a photographic diary of this small (10 gallon) system on our old-version website. When the site was rebuilt, we decided to include the photoblog and hopefully build on it with YOUR photos of your own aquaponics system. SHOW US! Here is last year’s summer blog:
_______________________________
Well, the BLAST FURNACE of Texas Summer carried on for weeks of 100+ degree heat. Our thermometers around the yard (and in the shade) only go up to 120 degrees, but the mercury in them was a good inch OVER 120 (making it 13o+) many days. Two thermometers placed inside my car actually BURST. The news on TV lied daily, claiming it was only 107-110, but we know better. Mercury does not lie.

So it goes without saying that this did not do the plants a lot of good. Whole lawns in North Texas turn to hay and combust spontaneously. My little experiment with a ten gallon aquaponics setup had many days where TEN GALLONS of water PER DAY would evaporate! So, I kept the living animals indoors in 40 gallon tanks and refilled the aquaponics with 10 gallons each day!

While no tomatoes could withstand the heat, we did have a good crop of cucumbers. Just around Sept 01, the temps fell dramatically to the 80’s, which is a Texas Cold Spell! As soon as this happened, the plants came to life, and grew over the trellis to extend over the roof! See this in the photo sequence in the PhotoJournal here at www.AquaponicsTexas.com!

So even in worst conditions, a small 10 gallon setup DOES work. Check out my mini Do It Yourself guide to general setup of a MINI system! – MR 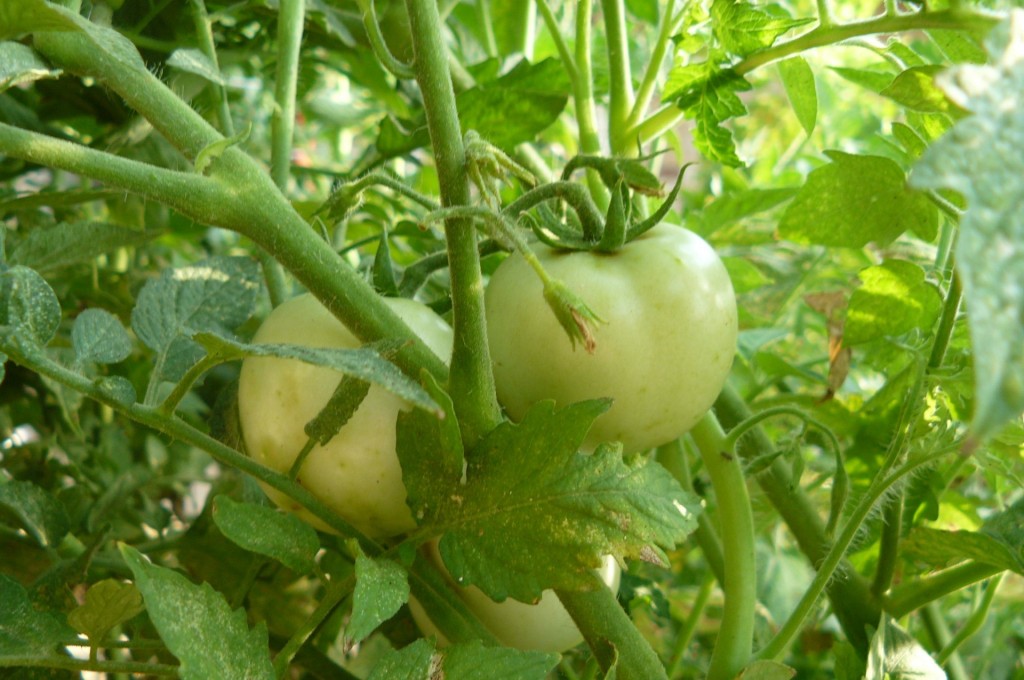